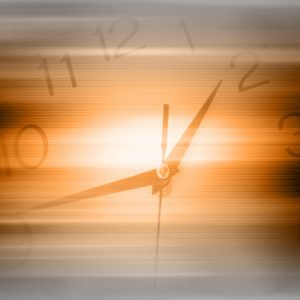 The unparalleled environment of legal change to Queensland’s senior living laws is my Christmas and grand final all rolled into one.  Yes – I do wake each morning and sing a poor (but enthusiastic) rendition of ‘Its raining legislation – hallelujah’.  Suffice to say, I am not the most popular member of my household.

Despite my own personal feelings, I understand that everyone might not feel the same.  As we approach this brave new era of operator and park owner obligations, I have heard verifiable rumours of many operations, finance and sales teams who inhaled last November when then Building Better Futures legislation finally came into force, and who have not yet exhaled because of the large number of provisions that are still to come into force.  To these people, I say ‘BREATHE’.  I’m breaking the new law into bite size chunks of change.  Easy to digest pieces, with comments about timing…..and this is the first.

Today’s chunk of change is an easy start and it is for retirement village operators and manufactured park operators alike.  It is a snapshot of the timetable.  Are we on track and what can we expect?

The good news is that we are on track.  The initial changes, which centred mainly on behaviour and mandatory buybacks for retirement villages, are in force and without too much fan fare.  The balance reforms are not yet due according to the Government timetable (which is set out below).  We are aware that the Government is consulting at fever pitch levels, with many industry and resident/home owner bodies providing valuable feedback on draft forms.  This is an interesting space and its only going to get more interesting…

Among the coming chunks of change issues, you can expect to see: